A step by step guide to adding TTS to your videos

These 7 steps will help you create a voiceover for your commercial, short movie or vlogs in no time while making your content more immersive. 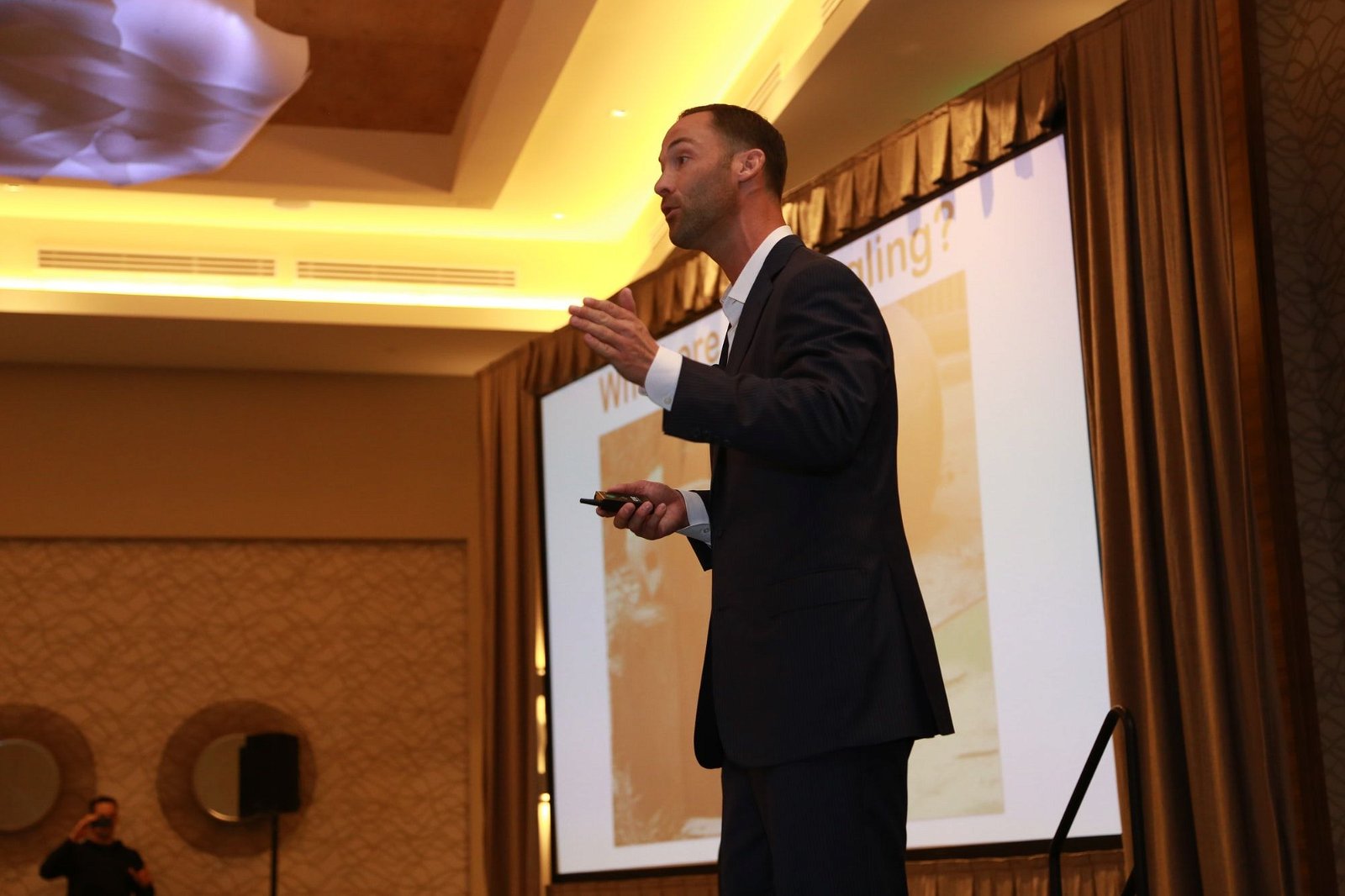 The visual medium has always played a pivotal role in marketing and advertising. We actively consume videos throughout the day, and it has become our primary source of communication and entertainment.
Voice narration adds a second layer of comprehension to videos. In an instant, the auditory and visual senses are engaged together, and audiences feel immersed. AI Voices aims to increase the ease of creating voice-overs and bring down the production cost.
Voice AIs are being used across different industries like game development, education, voice-overs, etc. Statistics show that the market for text-to-speech will reach 7.06 billion by 2028, and its use cases will increase rapidly, driving major business and revenue.
Source: Unsplash
So, how do you add text-to-speech voices to your videos? The entire process is quite simple and can be finished in just seven steps. Let's have a look:

Start by creating a script that fits the video narrative. The script should represent the mood and tonality of the text that need to be voiced. Having a solid script reflective of the brand and product is half the work done.
It is worth noting that spoken style is usually different from writing style. Most product descriptions are formal and to the point. While it is professional to have a formal tone in the script, do not refrain from using colloquial words that might make your product more endearing to your audience.

2. Input the script into the TTS engine.

3. Select the voice style, and accents

TTS engines provide many languages and voice styles in their library. They are also equipped with different pronunciations and speed settings. Users can adjust these parameters according to the voice they require.
Listnr.tech has a collection comprising more than 75 languages and 570 AI voices, and the Listnr TTS engine offers various human-like voice bots
Source: listnr.tech

4. Fine-Tune the pauses and breaks

If you render the voice-over right now, you might notice that it sounds unnatural in the pacing of words and that the sentences sound monotonic. Don't get worked up; there is nothing wrong with the TTS engine.Unlike humans, it simply does not have the context and the knowledge to add emphasis to strategic brand keywords. You will need to add commas or line breaks before and after the words for emphasis, sometimes even more than once.
Your sentences will flow naturally with the appropriate pauses and rhythm with little fine-tuning. All it takes is trial and error to make the voice sound lively.

The voice-over obtained after adding the necessary pauses will ideally be seamless and eloquent. But the pronunciation of specific words may sound inorganic. It is crucial to identify these words and tweak their spelling until the AI sounds match the human pronunciation.
Such anomalies occur when using words from native languages that have local pronunciations. For example, the “Grande” in the name of the pop singer “Ariana Grande” should be replaced by “Graanday” for the correct pronunciation.
Likewise, to pronounce the word Chile, we would have to spell it as “Chillei” or “Chillay.” Experimentation and practice are your friends here.

The video voice-over or narration is ready now. You can download it in either MP3 or WAV format. While WAVs are large, mp3 are smaller and of lesser quality than WAVs.  You might also find options for additional formats like FLAC, AIFF, etc. Download the one that fits your needs.
Before you download, make the final changes to the script, add the required pauses, and fix the odd pronunciations.

7. Merge your Video and Voiceover.

Finally, we have downloaded our realistic AI narration. It is now only a matter of adding the voiceover file to the video. Merging can be done on proprietary software such as Adobe Premiere Pro, Final Cut Pro, or freeware like  DaVinci Resolve and Inshot.
When working with multiple voice-overs, download them separately and stick them at their correct places in the video. Also, make sure the volume of each voice-over snippet is uniform throughout the video.
The seven steps described above will help you create voice-overs for your commercial, short movie, vlogs, or games development in no time. A quality voice-over transforms the video, making it more enjoyable and captivating for the audience. With some practice, you can render out voice-over in no more than a few minutes.
Unleash the power of TTS translations by joining Listnr for an intuitive and straightforward workflow. With the plethora of voices and styles offered, there is an AI voice for everyone’s needs.
Like we say at Listnr, “Don’t spend weeks on what you can do in minutes.”

You can simply find the narrator's voice by going over to the TTS engine editor and playing with different voice options. In Listnr, the option for narration voice is the first on the editing page and has six different AI Voice Bots that speak over 70 languages from across the world.
The best TTS voiceover generator is the one that provides great ease of use and a variety of options in voices and styles. A telltale sign of a good TTS engine is the multitude of controls in the editor window. These controls make the AI voices human-like and realistic.
Listnr even provides a premium embeddable player making blogs accessible as audio articles for people having difficulty reading.
Doing a voice-over for a commercial is the same as doing a voice-over for any other video. You create a script befitting the commercial. Input the script in the TTS engine and use the TTS editor window to adjust various parameters until you get an excellent voiceover.
You can browse the TTS editor section and find the gender option to change voice to female. Simple and quick.

Text To Speech: A Must-Have Advantage in Game Development 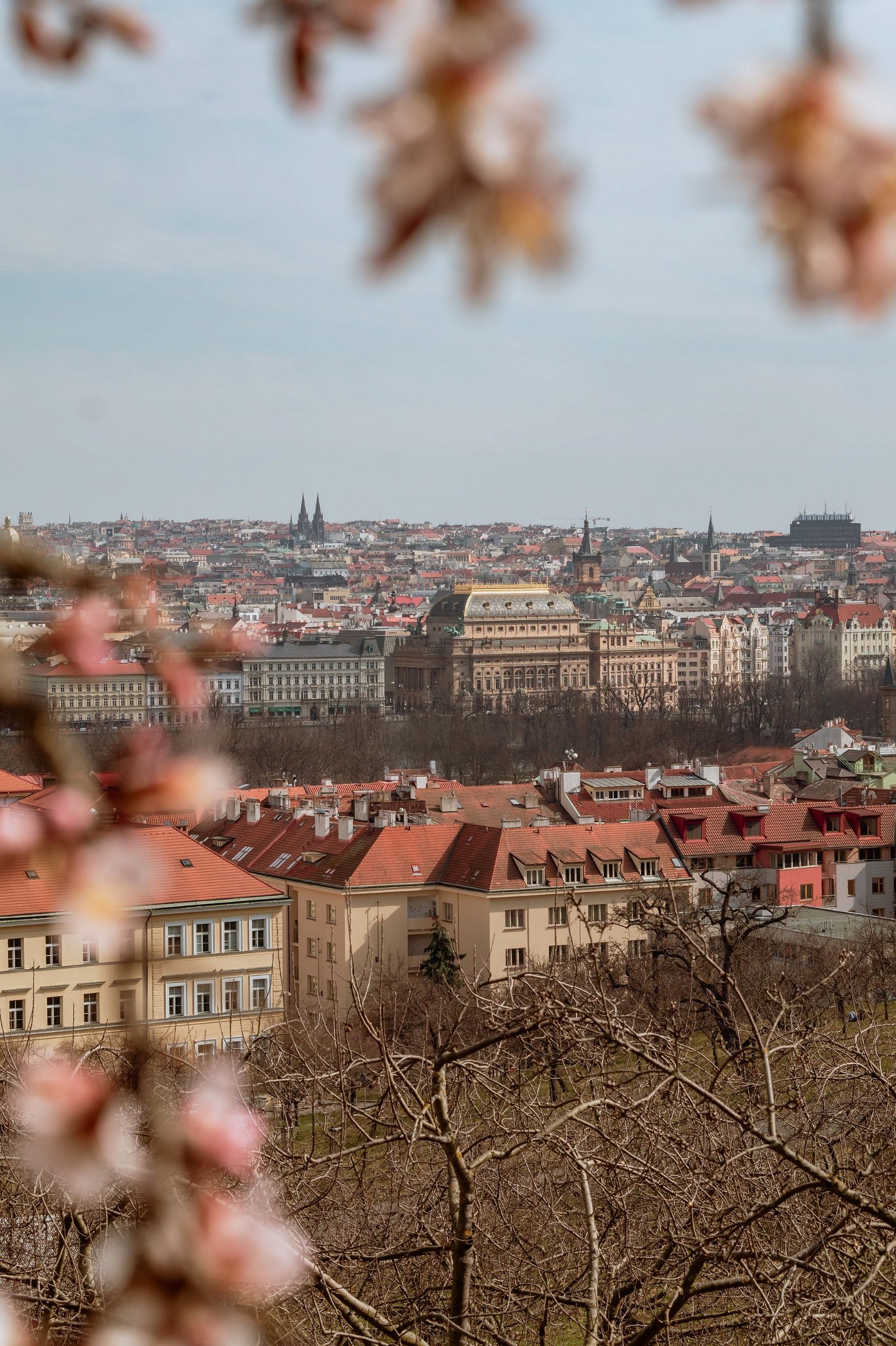 Text To Speech: A Must-Have Advantage in Game Development

Text-to-Speech technology and Voice AIs have transformed the gaming industry by providing impressive features and cutting production time and cost in half.

The Complete Guide To TTS For Education 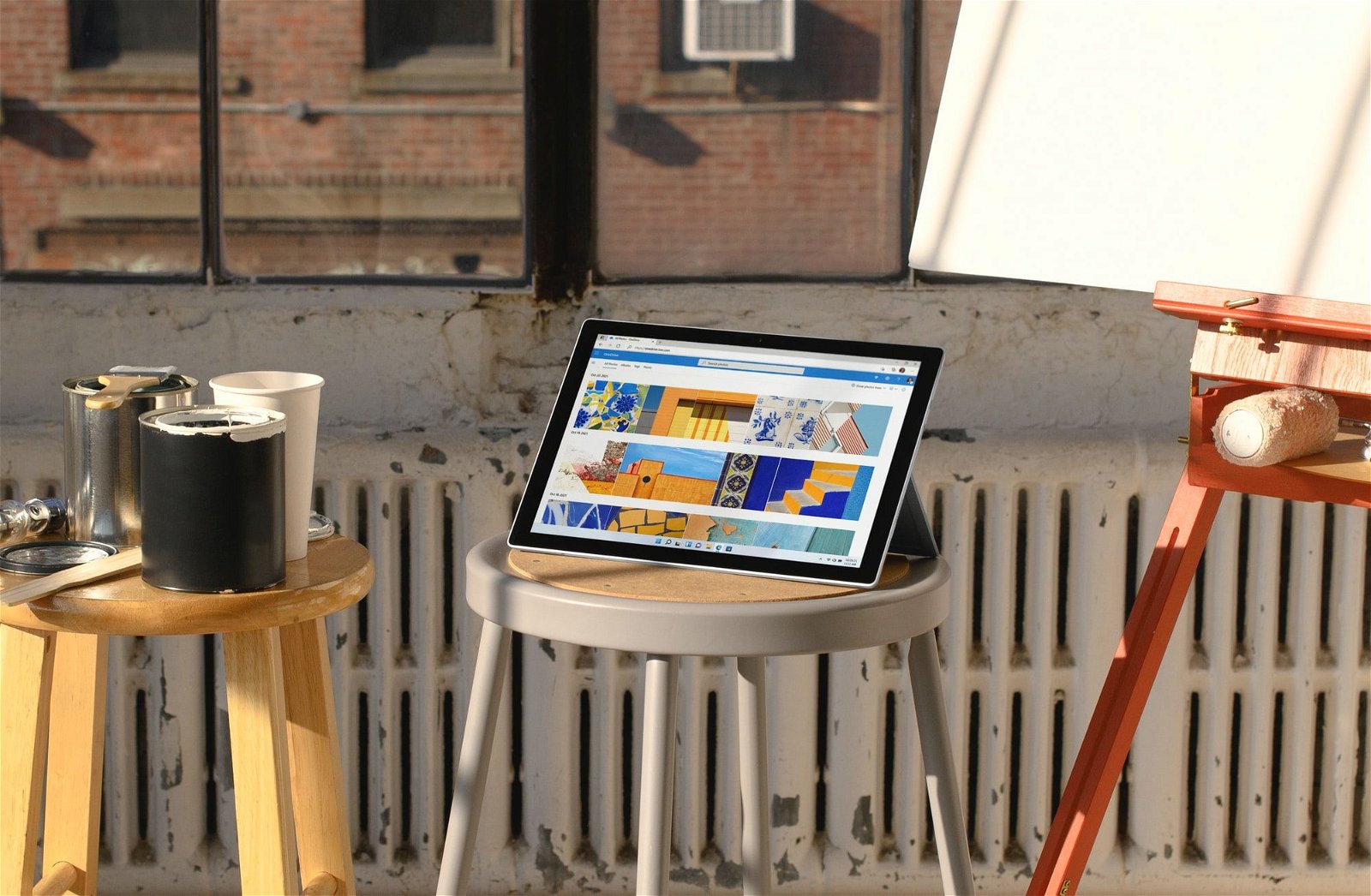 The Complete Guide To TTS For Education

Text-to-speech technology is an effective assistive technology that enhances the students’’ learning experience and enables disabled learners with better education.