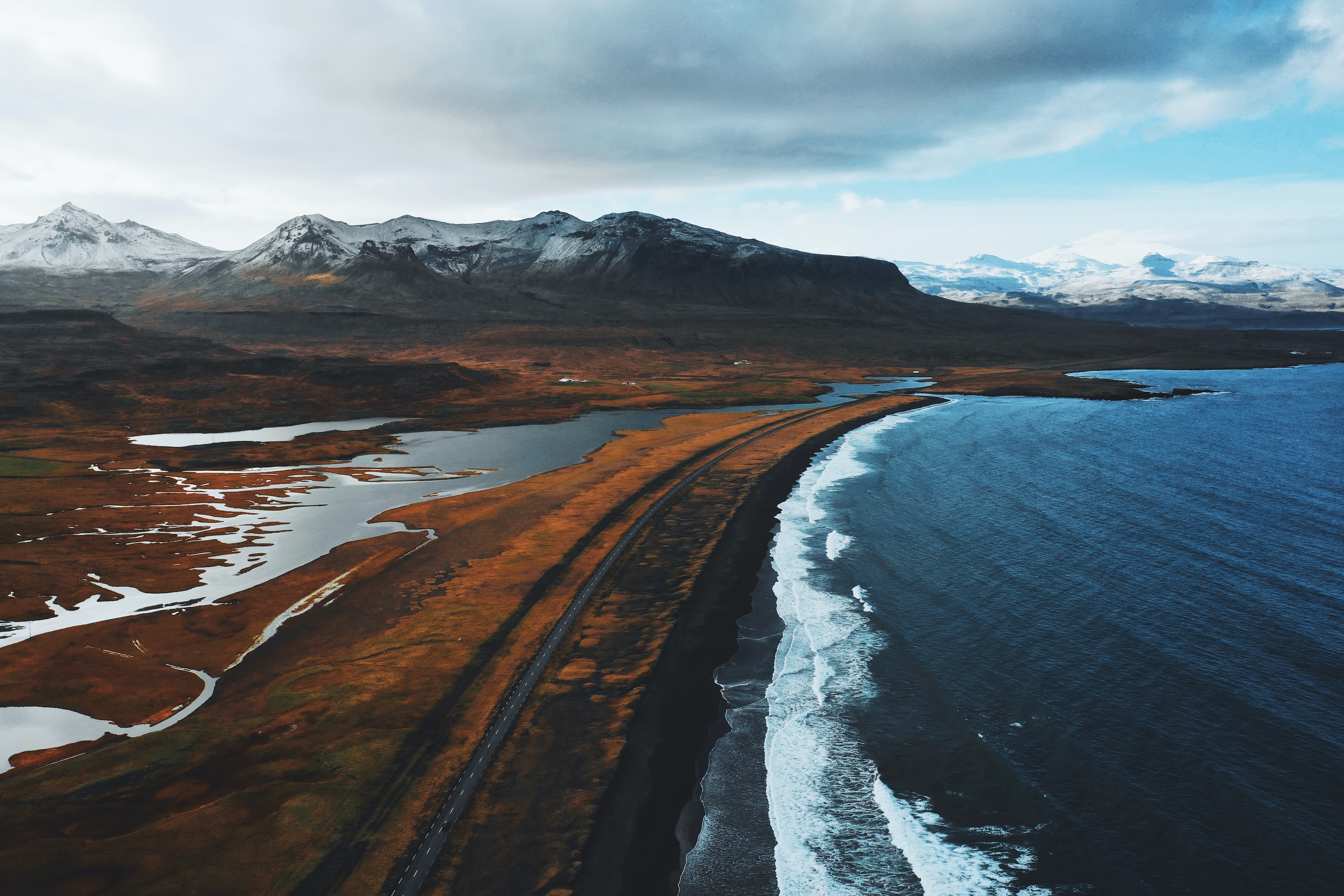 Listnr was started after I (Anan Batra - Founder, Listnr Inc) wanted to create my own podcast and found no existing solutions that were making podcast production easy.

The only one that came close was Anchor.fm but it still had gaps that needed to be filled.

For someone to create a podcast, they had to -

Anchor was able to do the recording (solo) and hosting but nothing else, this is where we wanted to fill the gap.

We wanted to make a solution where the user can do all 5 things in one place and easen up the workflow.

Being straight out of college, neither did I have the coding skills nor the money to build a SaaS application, so how did I do it?

I had saved up some money from my part-time jobs/internships during my college years and decided to use what I had to hire Interns who would help me build Listnr.

After months of hard work and convincing 20+ interns to build the future of audio with me, we had finally formed a team of 3 (including me). Neither of us had built a SaaS before nor faced the challenges that come along with building one.

We started building in May 2020 and ended up with a prototype on our hands around mid-August 2020.

During the building period, I had been looking into various growth hacks and different ways to scale a SaaS product, we didn't have money for Paid ads or Influencers, so it basically came down to 2 options -

In order to do both of those, we launched a Lifetime Deal on PitchGround, for those who don't know what a Lifetime deal is - its a pricing structure where instead of users paying you monthly, they pay you a bigger lump sum amount to get access to the software for lifetime.

This was a win-win situation for us! We get feedback, and the users get Lifetime access to Listnr.

This was probably one of the biggest mistakes I made early on in your journey - launching a Half baked product.

Listnr was buggy, and not everything was fully functional, we should've waited 2 more months to launch but we didn't.

Sept 1, 2020 was when we launched on PitchGround, I was nervous and thrilled at the same time.

This was when I realized that launching early was a bad decision, we got over 50+ support requests in the next few hours and were bombarded with bug reports.

The TTS didn't work, and neither did the hosting and our backend crashed 🙃

I had never faced a situation like this and didn't know what to do next. So after a couple of hours of panicking, we ended up fixing all the bugs after 2-3 all-nighters (at least we thought we did)

After a few weeks of constant feedback and bug detection, we had turned Listnr into a workable product.

Due to the bugs and the difficulties the users faced during the launch, we decided to halt the Lifetime deal for a while and work on improving and polishing the product a little more!

After polishing the product and launching, again and again, we had enough feedback to make the product work well, without any issues.

Building the future of podcasting!

Our goal with Listnr is to create an easy-to-use service that lets users create a podcast without any friction!

The easiest way to do this is - combining Recording, Editing, Hosting, Distribution, and Monetisation into one service.

We'll be ending our Lifetime deal in the next few months and have started building our SEO and Content Marketing strategy, our goal is to scale up to 50,000 podcasters in the next 12 months 😎

Building a SaaS when you're broke is harder than it looks! But its definitely doable 😉

The first 4 months of the launch were extremely painful for Listnr, since the product wasn't ready for a public beta, and we should've waited a few months to launch.

We launched a Lifetime Deal with different platforms to get as much feedback as possible, and without any out-of-pocket marketing expense ended up scaling to 6k users and $150k in revenue.

Our Lifetime Deal is currently available on AppSumo, do check it out 👉

Listnr is an AI conversion tool that lets you easily transform text to voice-based content, using a library of 270+ natural sounding AI voices. Listnr saves you money and time creating high-quality audio content that matches your brand, whether you're making YouTube videos, podcasts, or audiobooks.